My Top 4 Herbs For Pain Relief 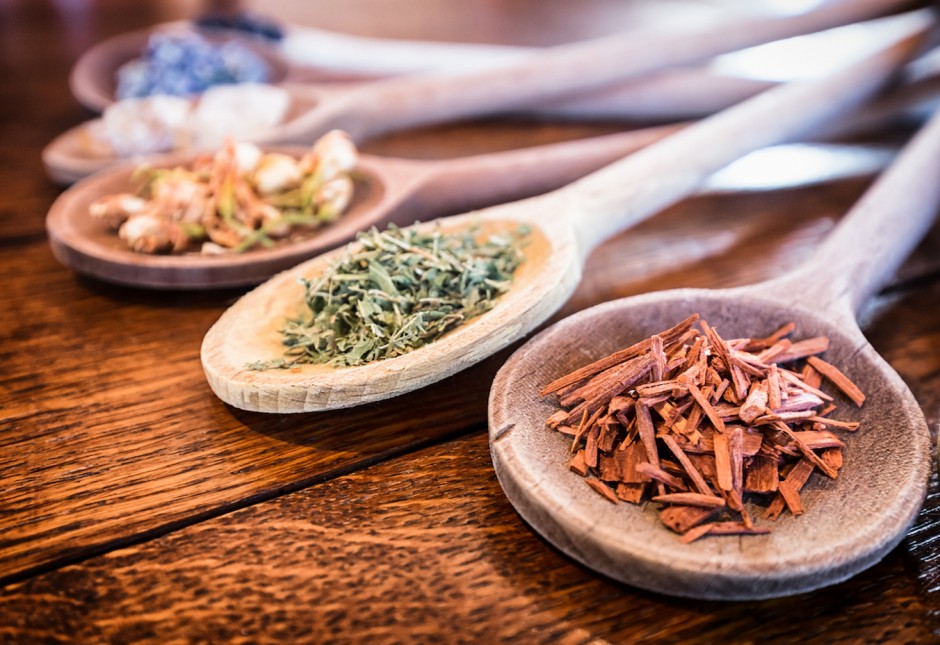 Now that there is more and more proof that non-steroidal anti-inflammatory drugs (NSAIDS) are more dangerous than thought to be in the past, there is more reason to try alternatives to treat pain.  As a practitioner of Traditional Chinese Medicine, a medicine in which there are 5,776 herbs in the Chinese Materia Medica, an herbalist’s bible, I have been prescribing herbs for over a decade for a vast array of symptoms, including pain.  I feel comfortable knowing that these herbs, especially in combination with other herbs, have been used for thousands of years and proven not only effective, but safe if used correctly.

In 2015, the FDA strengthened their warning that prescription and over-the-counter versions of popular painkillers, like Advil, Aleve, and Motrin, carries a cardiac risk even for short-term use and for people with or without heart disease.  Recently, after a Danish trial revealed that there is a 31% increased risk of having cardiac arrest, which is when the heart suddenly stops beating, when taking an NSAID, including ibprofen, the European Heart Journal published that these drugs should be used with caution and that people with heart problems may want to avoid them.  Heart disease is the number one killer in the United States so if anyone should head this warning, it’s Americans.

Pain is not an easy thing to cope with, even for people who have a high tolerance for pain.  When I was 27, a pressure cooker exploded in my face and I suffered 2nd and 3rd degree burns on 11% of my body.  After almost three weeks in ICU, it took a year of surgery, therapy, nerve regeneration and 24/7 burn garment apparel until I was healed on the outside.  On the inside, however, post traumatic stress disorder still haunts me and can be a diagnosis that will never truly go away.  After too many side effects from an opioid based prescription pain killer, I used alternative medicine, (Chinese herbs, acupuncture, and meditation) to wean off of the addictive substances and get myself, (mind, body and spirit) healthy again.

So armed with these new precautions, how can we treat our pain naturally, effectively, and without the risk of opioid addiction?  Here are my top four ancient herbs with at least 2,500 years of use that can be used for acute or chronic pain.  I absolutely recommend seeing a certified herbalist as each pain can be treated with different herbs and herbal combinations.  Saying that, this is a good introduction to some of the most effective herbal painkillers available today.

The principal pain relieving herb in the Chinese Materia Medica, (a Chinese Herbalist’s bible) this herb relieves both inflammation and nerve pain and is so potent that in the East it is used to ease the pain caused by terminal cancer.  Corydalis is a relative of the Palaver Somniferous Opium Poppy but it doesn’t have the same addicting qualities as an opioid, even though it has a strong pain relieving component.

According the Materia Medica, this herb is 40% as effective as morphine and can help relieve such symptoms as menstrual pain, chest pain, abdominal pain, headaches, fatigue, and in a study done on rats (sorry PeTA!) it reduces the chances of gastric and duodenal ulcers so it’s a great remedy for epigastric pain as well.

It functions by being an acrid, bitter and warm herb that invigorates the blood and moves qi to alleviate pain.  To enhance the blood invigorating properties, say for menstrual pain or headache pain due to a concussion, toast or fry the herb in vinegar.  The dosage is 4.5 grams – 12 grams but unfortunately, it’s not an epicurean delight so I suggest taking it as a supplement.  Avoid taking this herb during pregnancy.

Curcumin is the naturally occurring chemical compound found in tumeric.  It’s gained huge fan fare recently for it’s anti-inflammatory effects.  In Chinese herbal medicine, curcumin is considered a blood invigorating herb which is used for painful menstruation, chest or abdominal pain, pain and swelling due to trauma, and is especially good for arthritic type pain in the shoulders.  According to the National Center for Biotechnology Information, curcumin also has anti-tumor effects in the liver. [2]  It can be combined with cinnamon and astragalus root for shoulder pain.  Some people like to put tumeric in there smoothies or use it as a spice, but to make sure you get the right amount, a supplement may be preferable.

Since most people are getting their curcumin from tumeric, here is what WebMD suggests for dosage:

Mo Yao in Chinese, myrrh is one of my favorite herbs to use for stubborn sciatica or tendonitis.  It promotes healing of injuries that don’t heal properly, and can expedite the healing process if used at the early stages of an injury.  Similarly, in Ayurvedic medicine, myrrh is used for circulatory problems. Myrrh can also be used for toothache pain, arthritis, asthma, coughs, bronchial conditions, cold hands and feet, and gum disease. It is also used to stimulate the immune system.  The dosage is 3-12 grams per day.  Myrrh can be combined with Corydalis (Yan Hu Suo) and Rhizome Cyperi Rotundi (Xiang Fu) for stubborn and difficult to treat pain. Try myrrh oil or myrrh tea or consult your local acupuncturist for the proper formula for you.

This herb is contraindicated during pregnancy and in cases of excessive uterine bleeding. I would also not recommend taking this during a heavy menstrual cycle.

So many pain medications are taken internally, but I like to use mugwort externally. A traditional treatment, called moxibustion, entails burning mugwort above specific acupuncture points to promote healing. I’ve used mugwort to heal both of my torn ACL’s in the past 15 years and along with some acupuncture and yoga, my knees keep me standing on my skis, tennis shoes, and yoga mat. It has also become well known for breech presentation, having the uncanny ability to turn a baby in the womb. While I used moxibustion for my breech daughter, I knew after the second time she turned that it may not be safe to use moxibustion again as the umbilical cord can get caught around a fetus’s neck. When she was born during a cesarean, my Obstetrician remarked that her umbilical was, in fact, wrapped around her neck. So use this technique with caution and under the supervision of a licensed acupuncturist.

Mugwort is apparently also a common vegetable used in China. It’s tender young leaves and buds are eaten as a vegetable during winter and spring time and can be used to make glutinous rice cakes, a famous local  snack of south China during the Ching Ming Festival. Usually the ratio of fresh tended leaves and glutinous rice flour mixed together is 1:2. To add some flavors, peanut, sesame, and white sugar or others would be put in the filling as well.

Although a practitioner may give you a moxibustion stick to use at home, make sure you know how to use it as it can cause a superficial burn. Here is a good video by Rockridge Acupuncture that shows you step by step how to use moxibustion at home. Click here. I prefer to use smokeless moxibustion which you can purchase from Amazon. Click here.

If you choose to take mugwort internally, it can be used for abdominal pain, menstrual pain, relaxing the nervous system, some bleeding disorders and to promote digestion. It belongs to the “Stop Bleeding” category of the Materia Medica and should not be taken continually over long periods of time. Topically, the oils may aggravate such skin disorders as eczema and urticaria. Dosage ranges from 3-9 grams.

Acupuncture and Herbs for Migraines 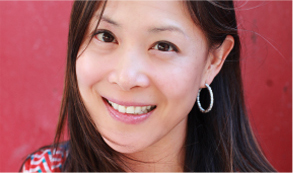